Truth Fallen in the Street 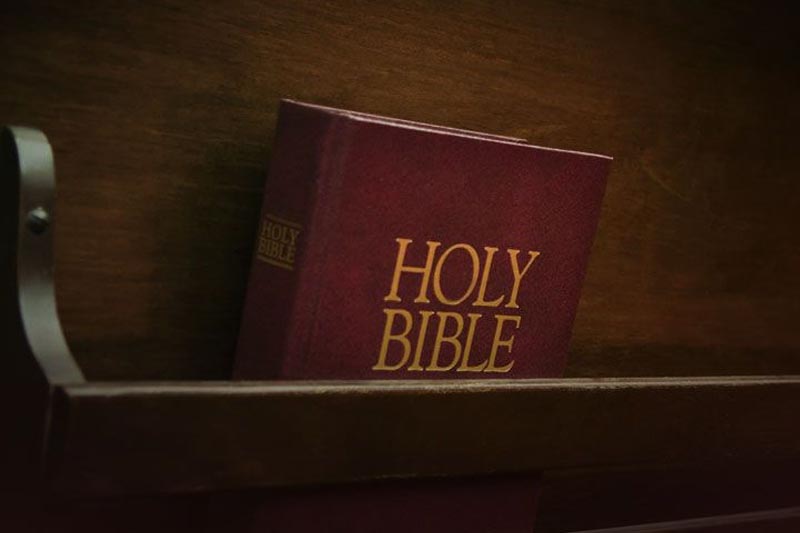 “And judgment is turned away backward, and justice standeth afar off: for truth is fallen in the street, and equity cannot enter. Yea, truth faileth; and he that departeth from evil maketh himself a prey: and the LORD saw it, and it displeased him that there was no judgment. — Isa 59:14-15

It has been Satan’s desire ever since the opening of the great controversy to attack and misrepresent God’s truth. And to that end, he has been very successful. One third of the angels believed his lies, and the history of this world is a testimony to his hatred against Christ and the truth.

Recently, the words of the above verses were literally fulfilled when two street preachers, Michael Overd and Michael Stockwell, were arrested in Bristol, England, for using “offensive” language when preaching on the street at a Bristol shopping center (see this short video of Overd’s story https://www.youtube.com/watch?v=f0Nmfnf0yEY). Just last month, they were convicted in the Bristol Magistrates’ Court of a religiously aggravated public order offense, which falls under the Crime and Disorder Act 1998 and ordered to pay £2,016 each in fines and costs.

So, what was so offensive about what they were preaching? Chief Inspector Andy Williams said:

“The police have to strike the balance between the right to freedom of expression and free speech and behaviour that causes a member of the public to feel harassed, alarmed or distressed as a result of what is said or done.

“The court has today determined that these men crossed that line and used their platform to comment on other religions and sexuality using disparaging and offensive language. … We took statements from 13 members of the public and I’m grateful for their wholehearted support of our investigation and to those who gave evidence in court.” 1https://www.avonandsomerset.police.uk/newsroom/2017/02/street-preachers-convicted-of-religiously-aggravated-public-order/

The “comment on other religions” was, in fact, comments about Islam. According to Christian Concern, a legal firm that represents Christians who have been discriminated against, “There was debate on several points, especially over the differences between Islam and Christian belief. Several hecklers appeared to be supportive of Islam. At one point, Mr. Stockwell had a debate with a Muslim man in which both individuals expressed their opposition to the other's religious beliefs.” 2http://www.christianconcern.com/press-release/street-preachers-who-quoted-bible-convicted-in-modern-day-heresy-trial

Furthermore, the comment on sexuality was in fact pointing out what the Bible taught about homosexuality.

The world has become intolerant to the truth contained in the Bible that homosexuality is an abomination, and that Jesus is the truth and the only way to the Father. It considers these truths as homophobic and anti-Islamic. According to Christian Concern, “a public prosecutor claimed that publicly quoting parts of the King James Bible in modern Britain should ‘be considered to be abusive and is a criminal matter.’ Prosecutor Ian Jackson also told the court that "although the words preached are included in a version of the Bible in 1611, this does not mean that they are incapable of amounting to a public order offence in 2016.” 3ibid

The same prosecutor said further, “To say to someone that Jesus is the only God is not a matter of truth. To the extent that they are saying that the only way to God is through Jesus, that cannot be a truth.” 4ibid

It was because of the Bible that England became a great nation. During the Dark Ages, the people lived in darkness. John Wycliffe, the morning-star of the Reformation, gave to the British people the first English translation of the Bible.

The word of God was opened to England. The Reformer feared not now the prison or the stake. He had placed in the hands of the English people a light which should never be extinguished. In giving the Bible to his countrymen, he had done more to break the fetters of ignorance and vice, more to liberate and elevate his country, than was ever achieved by the most brilliant victories on fields of battle. — The Great Controversy, p. 88

How times have changed! Instead of embracing the book that once broke the fetters of ignorance and vice, the Bible is condemned as a book that is offensive and contains illegal hate speech which should not be shared in public. Truth has definitely fallen in the street, and those that depart from evil are definitely becoming a prey to the world-loving, truth-hating majority.

In this time of prevailing iniquity, the Protestant churches that have rejected a "Thus saith the Lord," will reach a strange pass. They will be converted to the world. In their separation from God, they will seek to make falsehood and apostasy from God the law of the nation. They will work upon the rulers of the land to make laws to restore the lost ascendency of the man of sin, who sits in the temple of God, showing himself that he is God. The Roman Catholic principles will be taken under the protection of the state. The protest of Bible truth will no longer be tolerated by those who have not made the law of God their rule of life.

And what effect will these attempts of men to make void the law of God have upon the righteous? Will they be intimidated by the almost universal scorn that is put upon the law of God? Will the true believers in the "Thus saith the Lord," become wavering and ashamed because the whole world seems to despise his righteous law? Will they be carried away by the prevalence of evil?--No; to those who have consecrated themselves to God to serve him, the law of God becomes more precious when the contrast is shown between the obedient and the transgressor. In proportion as the attributes of Satan are developed in the despisers and transgressors of the law of God, to the faithful adherent the holy precepts will become more dear and valuable. It is the ones who have been faithful stewards of the grace of God, whose love for God's commandments grows with the contempt which all around would put upon them. — The Review and Herald, December 21, 1897.