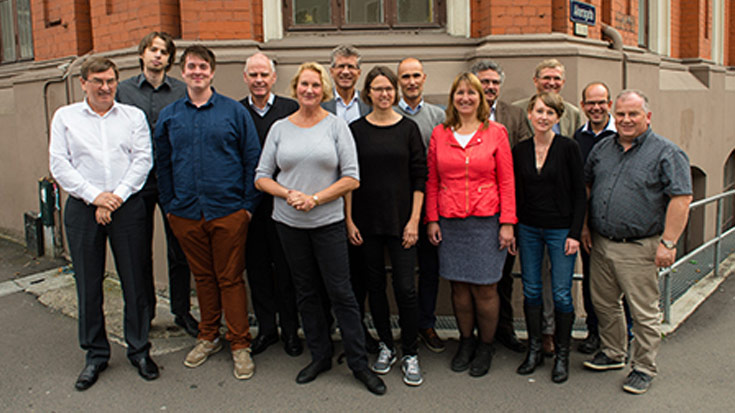 “The Executive Committee of the Norwegian Union voted on Sunday [September 20, 2015] to discontinue the practice of ordaining pastors….
“From now on, the Seventh-day Adventist Church in Norway will have a simple dedicatory prayer for a person embarking on pastoral internship. Similarly, there will be a dedicatory prayer for those who take the step from pastoral internship to regular pastoral service.
“The Norwegian Union will operate with only two categories of pastoral employees from now on: 1) pastors in regular service, and 2) pastoral interns. The Norwegian Union will not report pastoral employees to the Seventh-day Adventist yearbook until the General Conference has established pastoral categories that are not discriminatory.”

Matthew 23:14
Woe unto you, scribes and Pharisees, hypocrites!

Conclusion:
This union has also decided to continue to employ women pastors in the same capacity as men. They are emphatic in stating that they respect the General Conference. However, by “threatening” to withhold all the names of its pastors from the SDA Yearbook, they are acting in a hypocritical fashion and dismissing the authority of the General Conference.

By the same token, how can the General Conference leadership expect to be respected while they are acting as hypocrites? As long as church leaders continue to speak out of both sides of their mouths, it is no surprise that their policies are ignored. Confusion is of the devil.