The For My People Ministry is happy to share the following report from Wilson in Kenya as well as photos of the first baptism and ordination through this ministry. It was through God’s providence that Wilson was led to our website, began to study Bible truth, shared it with others, and was then provided a pastor nearby. He and his mother (who was a Sunday keeper) were baptized as well as his friend, Peter, and four others. Here is a link to the photos:

Peace and grace of our Lord to be with you all. We are thankful to our heavenly Father for the baptism of 17th December 2011 in our church; everything went well as it was planned. The weather was a bit uncomfortable, especially having Sabbath in open place as usual. After Peter finished teaching the Bible lesson, the rain started falling. We had to rush to my father’s house to conduct the remaining service, and we squeezed into more than one room.

Pastor Tom arrived with the help of Pastor Jackson, who lives a few kilometers from our home and has been Tom’s friend. It is through Tom that I became acquainted with Jackson. After speaking to the congregation in the usual meeting place before the rain, we proceeded to a nearby river. We found plenty of water and seven people were baptized into Christ, namely Wilson Maripei, Peter Saitoti, Naswaku Suchi, Noolkipayang Letii, Wilson Lekakeny, Nesiria John, and Samoe Joshua. The number seven has biblical significance, which means complete. My mother is among those baptized and another lady who has been a Sunday keeper before learning Sabbath truth. We give God glory for this first harvest to the Lord’s vineyard through the effort of For My People Ministry.

After the baptism, we went back to church for the ordination. I was ordained as a leader of the church by Pastor Tom. The ceremony was attended by the entire congregation, including the newly baptized members who received a baptismal certificate from For My People Ministry. We also received a lady who attended our service for the first time. Her children have been with us since the beginning.

Finally, let me thank God, you, Tom, and Jackson for the worthy effort to serve our people. We love you and our prayers are always with you. Keep us and the ministry in prayer. The church greets you with God’s love.

In Christ,
Wilson on behalf of church 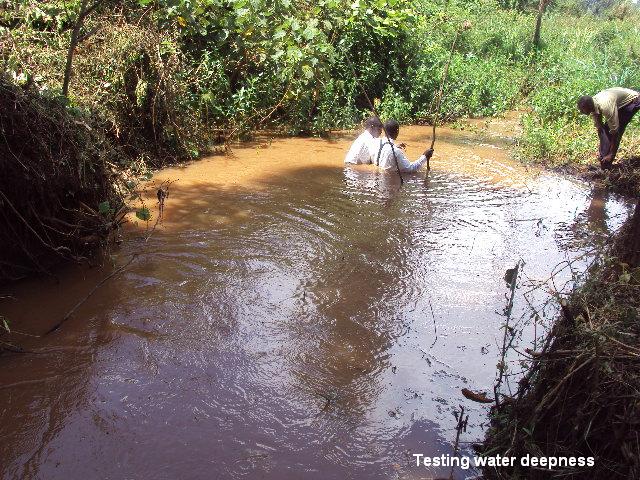 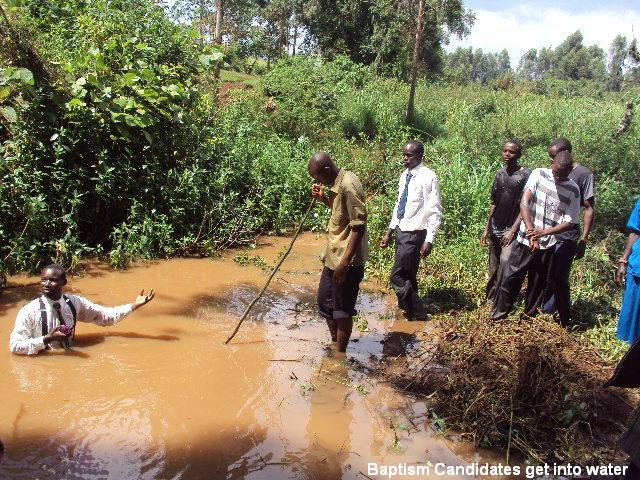 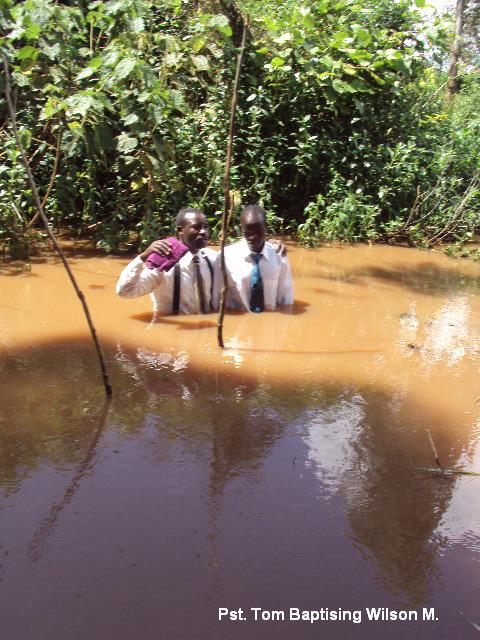 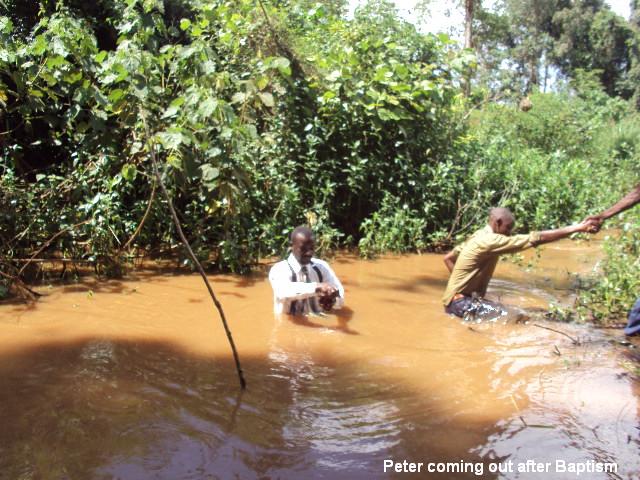 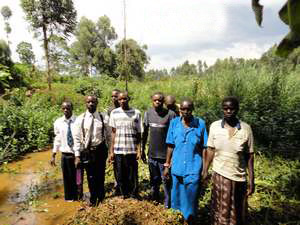 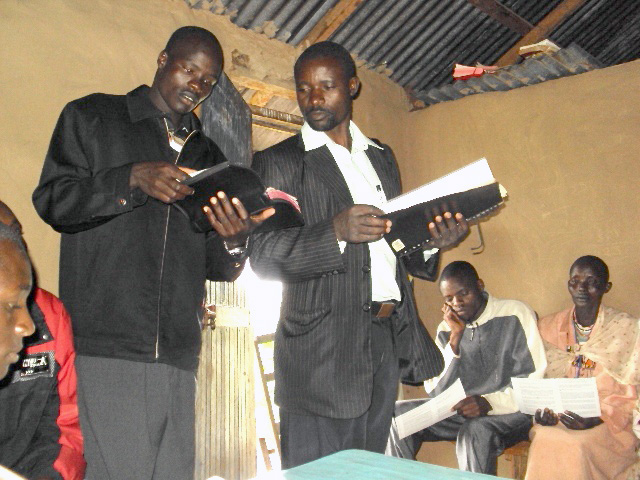 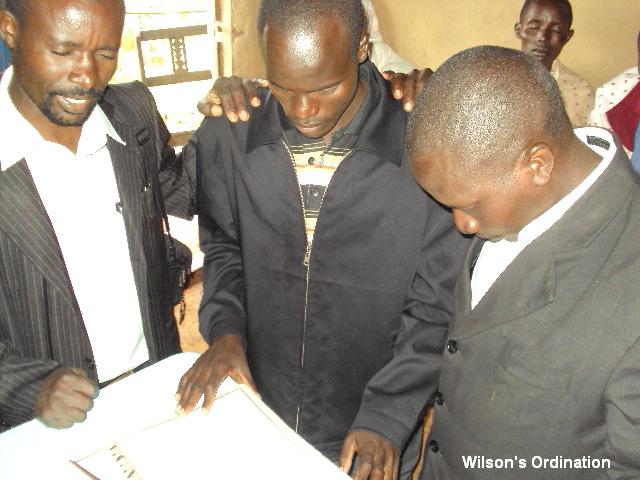 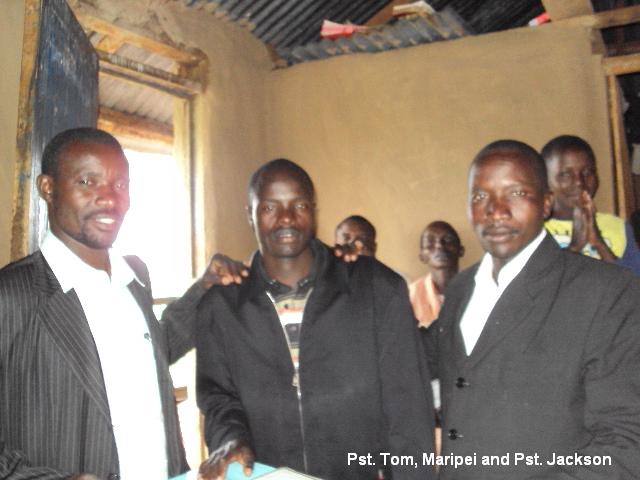 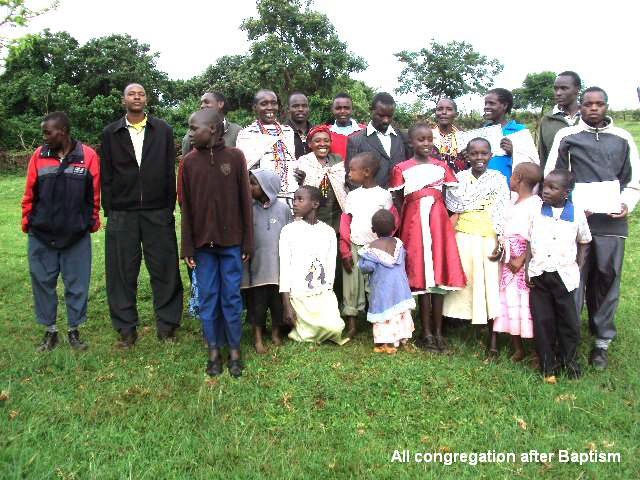